The form-fitting traditional Chinese outfit known as cheongsam or colloquially as “China dress” sees greater representation with figures each year. Whether the girl wearing the dress is Chinese or not, let’s count down our favorite figures wearing one! 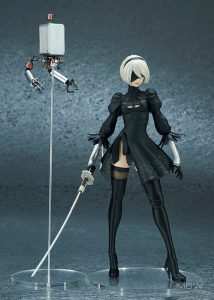